Getting Back to Basics: Types of Load Cells and What They Do

When you need an extremely precise measurement or need a tool that can measure pressure, temperature, or some other force, load cells are most likely your best bet. But despite the fact that digital load cells are used across a wide variety of industries, a lot of people aren't quite sure what they are or do -- or which type of sensor would work best for a given job. When you know more about how load cell calibration is performed and which type of tool you should use, you'll have the accurate results you need to do your job effectively.

A load cell is a device that converts one form of energy into the other, and is primarily used to generate an electrical signal whose magnitude is directly related to the amount of force being measured. Simply put, load cells are one of the simplest and most accurate tools for measuring force.

Calibration Technology is Changing the World 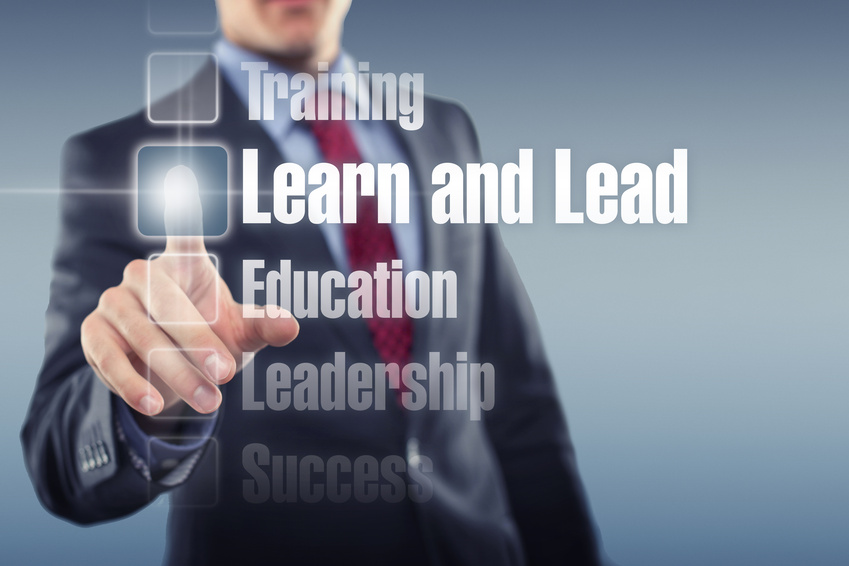 Calibration is the process of comparing the measurements of two individual instruments. A known correctness or magnitude must be present in order to determine the standard and that tool must be measured against the second unit. This process is much more important than people might think. 5 Industries That Thrive On Sensors for Accurate Measurements

Measurement services are important for just about every industry out there, whether you're measuring to the nearest yard or the nearest nanometer. Careful calibration, which is a comparison between a standard unit of measurement and the specific measurements of an instrument, should never be taken lightly. Not only is calibration necessary to ensure you're taking accurate measurements, but in many industries it's necessary to stay in compliance with regulations. 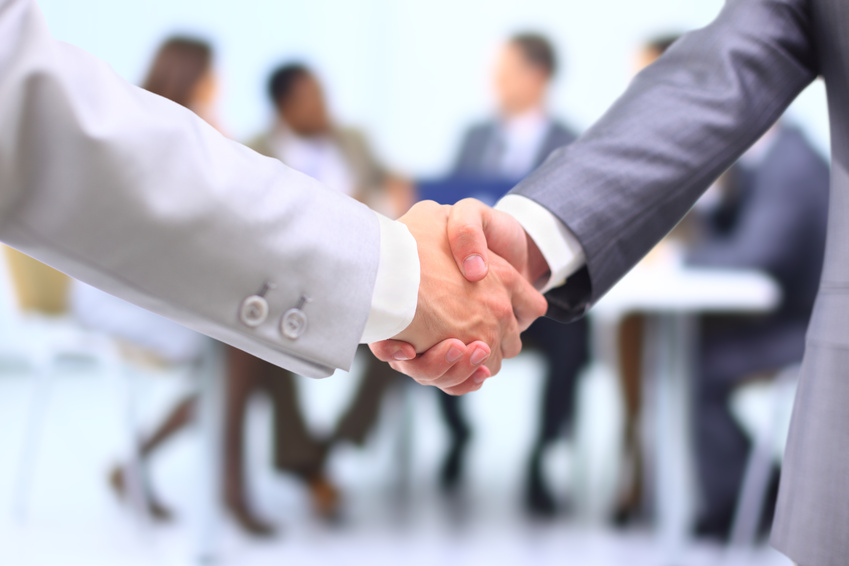 Like almost everything else, load cells are going wireless. But unlike so many of the consumer gadgets and devices popular today, digital load cells serve a very practical purpose. Not only that, but the best wireless load cells offer a number of advantages over traditional force measurement sensors. And in an age when regulations upon regulations require that everything your company does is traceable, digital load cells are a necessity.
END_OF_DOCUMENT_TOKEN_TO_BE_REPLACED
0 Comments Click here to read/write comments

WiseGuyReports, a provider of market research reports, just released its 2016 analysis and forecast for the Global Calibration Services Market.

Many industry leaders are praising the report and recommend it for anyone in the calibration market.

"I recommend it as a planning tool for any organization that provides calibration services," said Dr. Malcolm Smith, committee chair for the National Conference of Standards Laboratories International.

The report outlines a strategic analysis of the calibration industry's ability to grow despite an economic crisis, high global competition, multidisciplinary calibration equipment requirements, and lack of skilled laborers.

Four main factors that are responsible for the market increase over the next few years are increased product quality awareness, protective maintenance, emergence of end user industries, and global government regulations.

One of the most important aspects of all calibration is accuracy. The measurement tools required for any industries in any job need to be calibrated correctly; otherwise, serious problems could occur.

The Extreme Limits of the Best Custom Load Cells

For better or worse, a wide variety of industries must operate under intense regulatory scrutiny. The pharmaceutical, medical, testing, and scientific communities don't just require the most precise load cells available today, but must also ensure these devices are regularly calibrated to meet government regulations.

Load Cells 101: What You Need to Know

In engineering, load cells are often used to create electrical signals directly proportionate to the force in which they are measured. Designed to work in anywhere from -452 degrees F to 450 degrees F, load cells and torque sensor units are very resourceful.

The robot-driven world imagined by 1950s sci-fi masters is quickly turning into reality. In March 2016, Amazon hosted a top-secret robotics conference in Florida, which was not so subtly named MARS (Machine-Learning, Home Automation, Robotics and Space Exploration). The conference explored two of Jeff Bezos' most diverse ambitions, dominating the home goods market and conquering the infinite mysteries of space.

According to one report, 'one unnamed UCLA professor posted photos from the event that showed attendees making their own axes to split wood (for some reason), trying virtual-reality devices, and eating grapes and drinks served on tables set on top of Amazon’s Kiva robots.'

Today, robotics are revolutionizing a variety of fields, like improved automation techniques, shepherding over our troops, exploring the ocean depths, and taking selfies on Mars.

And whether the public realizes it or not, so many of these incredibly complex machines would be next to useless without high-quality strain gage based load cells of all kinds. Although strain gage sensors have been in use for 40 years, they remain a highly accurate tool for measuring a variety of forces in real time. High quality, well-calibrated load cells regularly achieve accuracies of around 0.03 to 1%.

There are two main ways of controlling a robot's movements. First, a roboticist could give a machine a series of precise positioning measurements, using x-y-z coordinates. Of course, this method has its limits and fails to account for the complications of any real world environment. A roboticist could also program the machine to apply the movements and torque forces required for the task, based on measurements from the environment and real-time feedback.

For this to work, robots of all kinds require custom torque sensors and digital load cells positioned throughout their body. For instance, automation robots can be programmed for a series of exact movements, but robots cannot live on visual input alone. Without load cells and custom torque sensors measuring forces as they happen, these movements lack any practical precision. In a way, these measurement devices are the robot's nervous system, sending the same tactile and strain feedback humans rely on when engaging in any physical activity.

Fortunately, as robotics have evolved, so have force measurement services. Today, many roboticists don't just rely on custom torque sensors for their creations, but the latest multi-axis load cells. These measurement sensors allow us to measure multiple types of forces and movements using a single load cell, an incredible feature for a robot. By measuring forces along the x-y-z axis at the same time, custom multi-axis load cells are helping make robots more precise than ever before.

Plus, modern custom load cells are more durable than ever, standing up to the increasingly harsh environments we subject our robots to. In the past, hydraulic load cells were used in remote, harsh environments. Today, our custom load cells come with capacities ranging from 360,000 lbs.in to 3,000,000 lbs, all with NIST traceable calibrations. Plus, custom torque sensors can withstand temperatures of -452 degrees F to 450 degrees F, making them ideal for submersibles and space applications alike.

Previous All posts Next